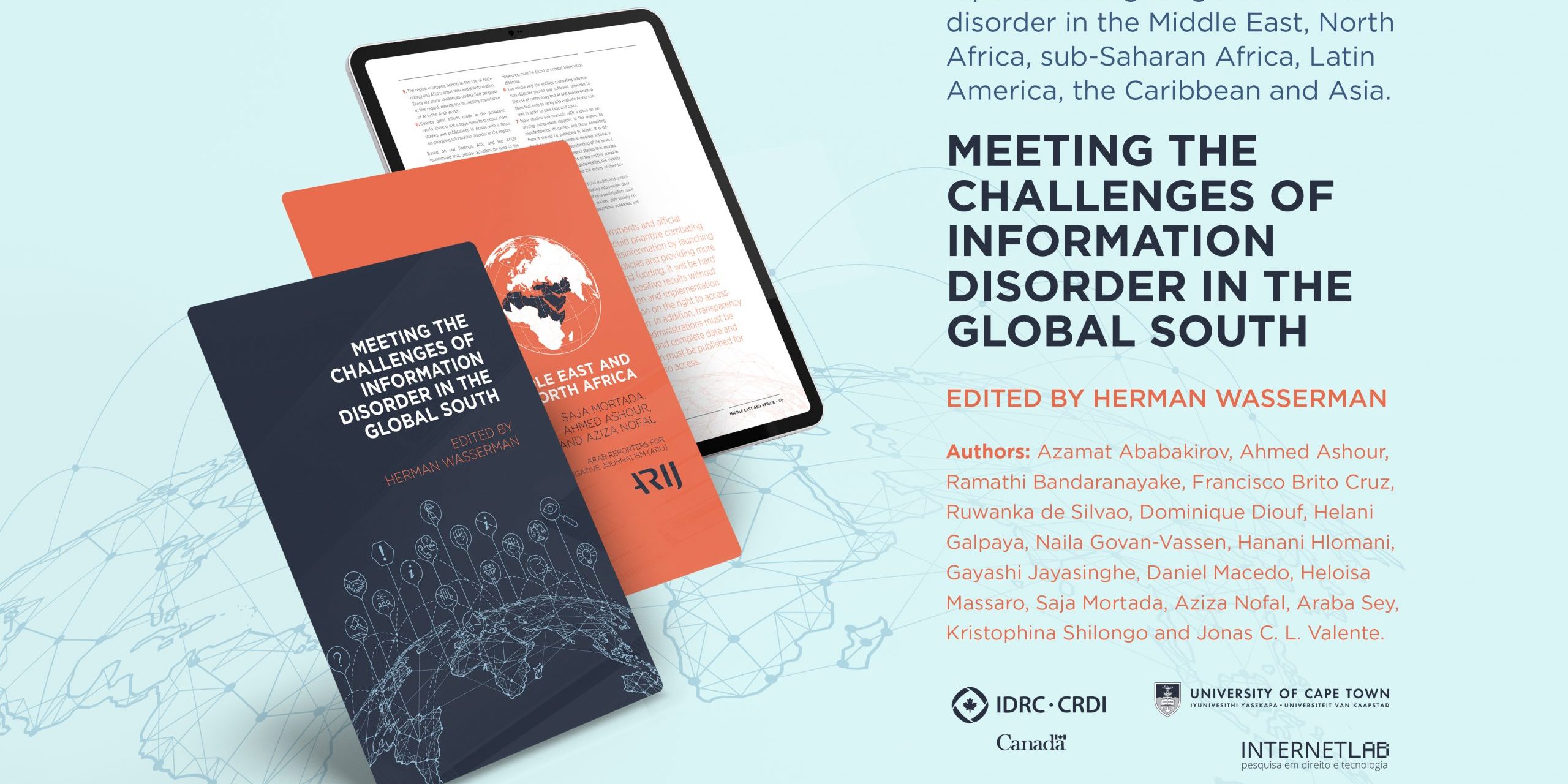 Meeting the Challenges of Information Disorder in the Global South

The Arab Fact-Checkers Network (AFCN) by ARIJ contributed to the study “Meeting the Challenges of Information Disorder in the Global South” covering the Middle East and North Africa, alongside with teams of independent fact-checkers in Latin America, policy makers in Africa and media education specialists in Asia, all with the goal to rise combating the problem of so-called “fake news.”

Combatting Disinformation in the Arab world
June 11, 2021
Go to Top